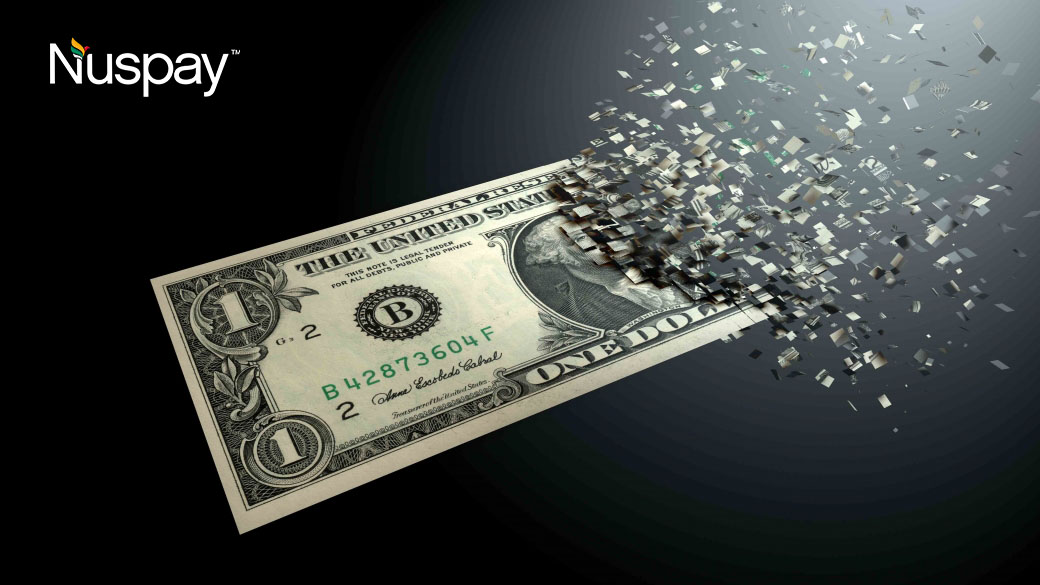 Nuspay as a DeepTech company has always strived for innovative tools to push the boundaries of cutting edge technologies. Its latest iteration transponds to redefine the future of payment services with the World’s First State-led Digital Currency Framework after its initial success with the virtual account payment system. So what is this digital currency and how does it work? Let's find out!


The contemporary payment services are riddled with problems. Let's start with the Fiat currencies. We know that the physical money that we are using right now is ordered out by the governments of the specific states. When the governments face a certain level of deficit, they resort to printing more money. This leads to a number of problems. It causes inflations and causes price bubbles. This causes unemployment and disengaged business cycles. It imposes the pressure of relentless growth, amplifies competitiveness, and circulates capital in the hands of a few by taxing the rest, as well as the lending rates. Because of price caps in this market, the agriculture sector is also at a disadvantage.The rising income gap causes poverty and social challenges such as accommodation, unpaid overtime, numerous jobs, employment for women and girls, corruption, violence, etc. At Nuspay we are trying to mitigate all of these with a state-led digital currency. The various current national currencies provide a fertile base to speculate, exploit, and use settlement currencies. Makes it possible to transfer in and out of countries in seconds, a huge quantity of short-term funds (especially electronic money). This reality is particularly disturbing. With the sigeneration of fiat money a few countries benefit tremendously in foreign commerce, banking and domestic transactions as other countries use their currency. It provides ease and power over the capital, richness, political systems (e.g. sovereign power) of states to internal and external financial firms, etc. but it fails to look after the cause of the majority. Nuspay has created a framework for this to benefit people from all walks of life.

Cryptocurrencies tried to mitigate the issues of Fiat currencies but imminently failed for a number of reasons. Although many cryptocurrency users have access and leverage over users' currency by purchasing and selling their cash in an exchange of coins. Users can only trust those who created the exchange. Exchanges on behalf of exchange holders can be undermined by mistaken protection or even sheer theft. Since the trading of digital currencies will carry billions of dollars, they are a new motivation for assailants to attack. All transactions have not been engineered by security professionals, which makes it likely that someone you trade with might put you at risk even though you take special care to protect your coins. Nuspay has worked with security experts to ensure the security of the users' assets at all means with contrived agreements based on several states. Nuspay will also be backed up by the states that it will conduct its operations in, making it the smartest form of currency there is- “The State-led Digital Currency”.

Machine intelligence in Nuspay has reinvented financing from general funds to virtual currencies. Nuspay has committed itself to redefining real-time fund transactions using AI-based VA (virtual account) payment systems using all the tools to minimize processing times and also using Automation to create a seamless atmosphere for all concerned parties. We have developed a paradigm for currencies in our ultimate breakthrough to define the traditional currencies and also have made significant strides in this quest.


Nuspay’s Artificial intelligence is revolutionizing finances from general fund transfers to actual stipulated currencies to a digital one. With deep learning algorithms, Nuspay has set out to redefine real-time fund transfers through AI-based virtual account payment system utilizing all the resources to reduce processing time and then using AI to create a transparent environment for all the involved parties. With their latest innovation, they have set out to create a framework for a currency that will delineate the conventional curreiences and they’ve made big advances towards this vision. This breakthrough has been brought on by the past concerns of Fiat and Cryptocurrencies. Nuspay has developed a virtual payment system for the government/States. Nations & States can use this mechanism to avoid oscillating currency valuation problems from private entities, moderating parties and state officials. It will use fixed value tokens or indices to set the transaction value. These system metrics will often have a specific amount, and the states that control these indicators will set the value on those metrics for cross-border transfers, which will also be agreed upon by the supported states conducting through Nuspay. The AI platform based upon the blockchain technologies from Nuspay would be able to address conflicts on the basis of the related countries' predetermined laws, legislation and enforcement. This will result in properly managed currencies and ensure that transfers are as open as possible. There can be no intrusion from unauthorized places and transfers across boundaries will be quickly resolved. Nuspay is looking forward to a better future in which all countries will develop this network by creating a coalition to dismantle today's broken monetary system.